Amezmo takes the complexity out of a common web development use case: hosting and deploying modern database driven PHP applications. As an alternative to shared and VPS hosting, Amezmo provides a hosting+deployment platform for PHP developers, freelancers, and agencies. The Amezmo team has been building PHP deployment automation and hosting solutions since 2013. With a strong foundation in PHP development and DevOps, customers choose Amezmo because of our excellent support and hosting expertise.

The modern-day Amezmo platform was founded in 2018 by Ryan McCullagh. With a background in Computer Science, and a history of PHP application development, Ryan is passionate about building fast backend systems and creating great user experiences. Ryan's active in the open source community and has contributed to the PHP runtime, Memcached, and created Como, a dynamically typed programming language. When not supporting Amezmo customers, or building new features, Ryan likes to spend time with his wife and try out new recipes in the kitchen.

Ryan's been a PHP developer for over 10 years. His first framework was CodeIgniter. After graduating with a Computer Science degree in 2016, he worked as a software engineer in a fortune 500 company. 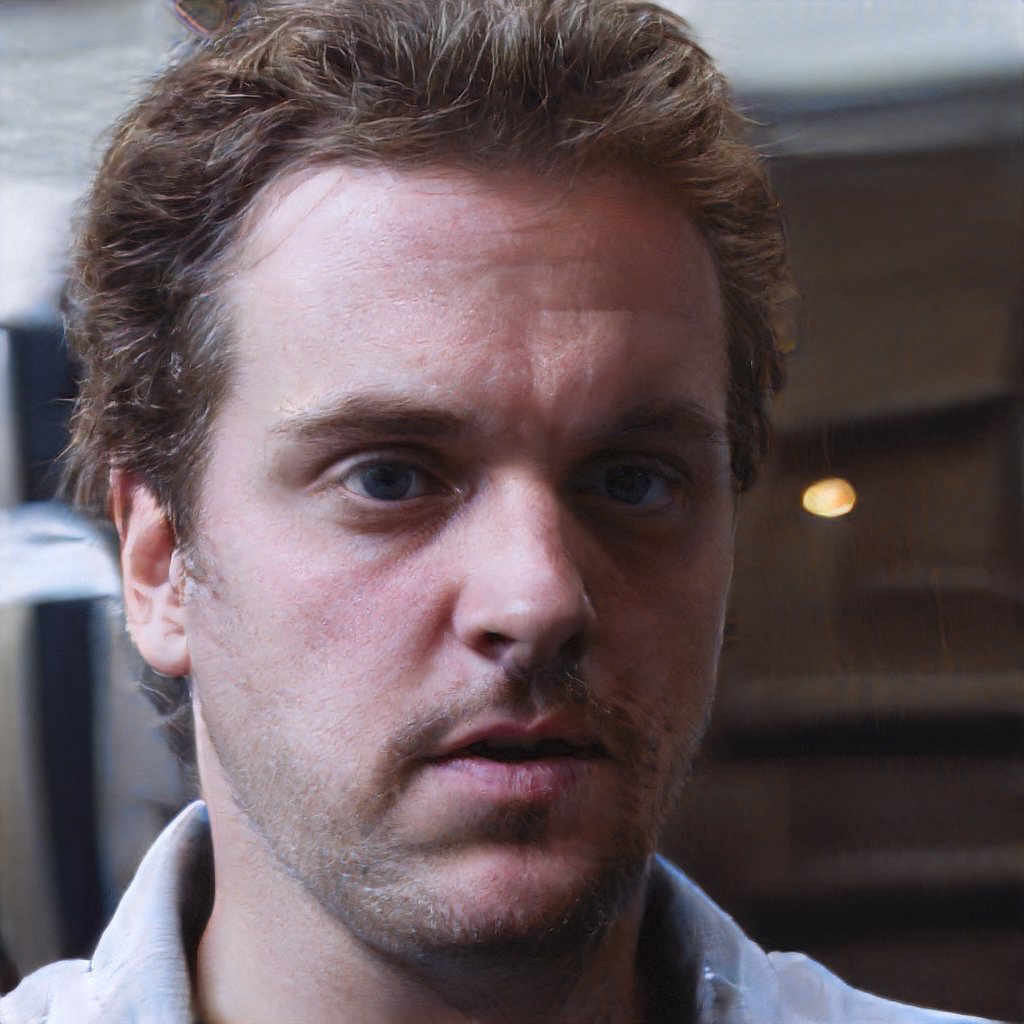 Benjamin's been coding since he was 10 when his dad bought him a Gateway 2000. His first language was C, but he's been doing PHP since the days of PHP 3. He loves working with customers and making sure they have an incredible expierence with the Amezmo platform. Prior to working on Amezmo, Ben was an independent technical consultant for small and medium businesses in Chicago.

This could be you. Let us know your thoughts here.

I've been trying out @Amezmo recently and I gotta say, the support is top notch! Super helpful and accommodating. 😌

great to hear! With Wildcard SSL I can finally give @Amezmo I try with my use cases 👍

Yo @RyanMcCullagh - Keep hustling! Huge fan of @Amezmo, such a great product/service.

I’m loving @Amezmo now! Deployments are near instant, databases included, dedicated environments. DO App platform is still kinda alpha-ish. It works, but wouldn’t use it for production atm

Definitely recommend it if you want some easy PHP deployment. Support is also awesome 👌

Shoutout to @Amezmo for the github sponsor! I've used their product before, and it's awesome. Think forge, but better! They've even got a free tier now for small projects.https://t.co/Vg2UqNpPlK

I feel like I've tapped into the matrix of life.